Ali Critelli was raised in the arts. Growing up she studied voice but most of her training was done behind a fake microphone belting out Whitney Houston and Christina Aguilera as a young girl. She loved the feeling of releasing such big notes into the air. Singing quickly became her outlet, along with songwriting. Always buried in her notebooks and diaries, Ali's choice to begin songwriting professionally as a solo artist was in 2015 with her first single, "Thankfully."

"I grew up listening to everything from Michael Jackson, Chicago, Whitney Houston, the Police, to Aretha Franklin. I don't like to put my music in a box because my musical tastes aren't one genre."

Her music can be found on all platforms, including her latest single "Getting Over You" coming May 1, 2020. 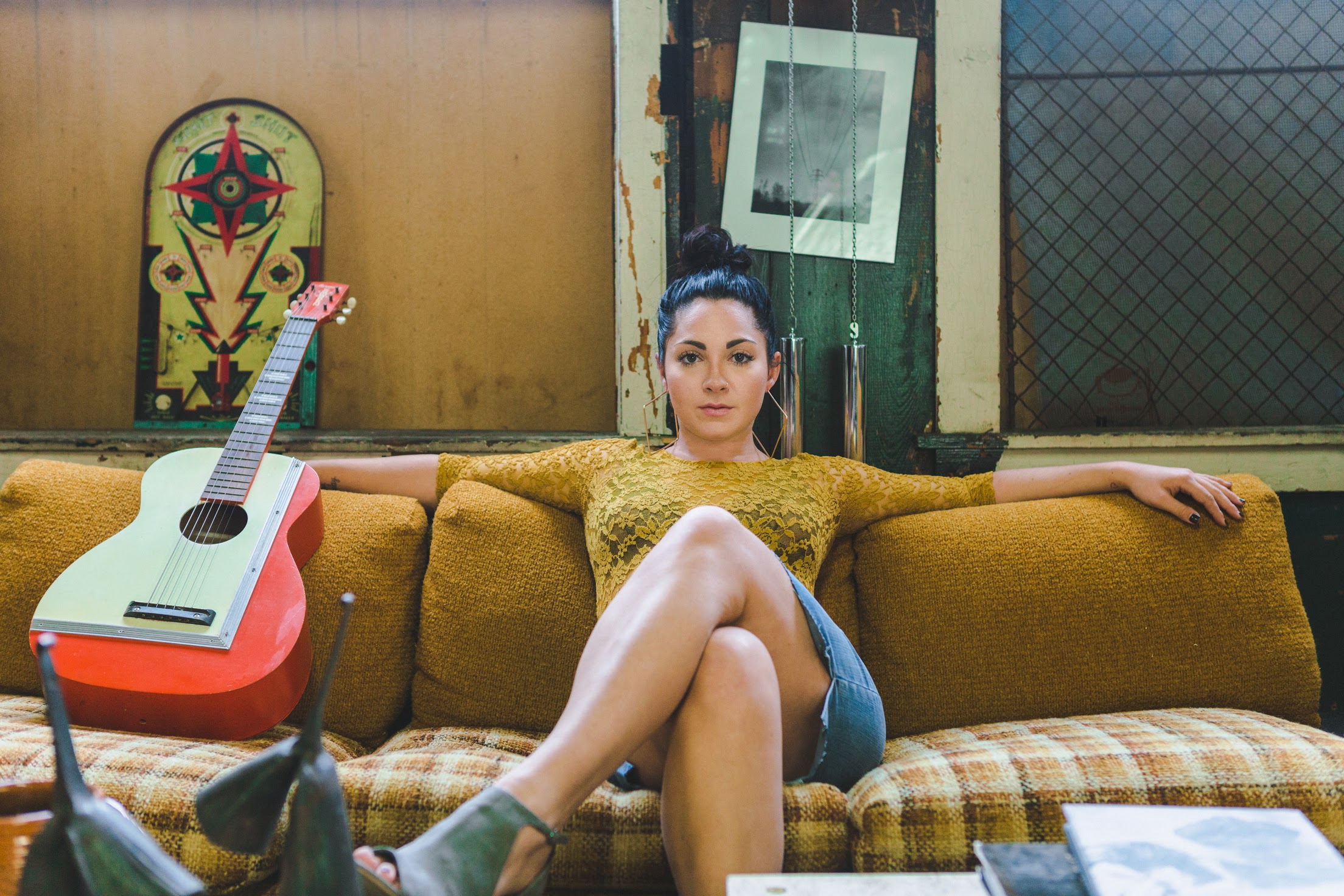